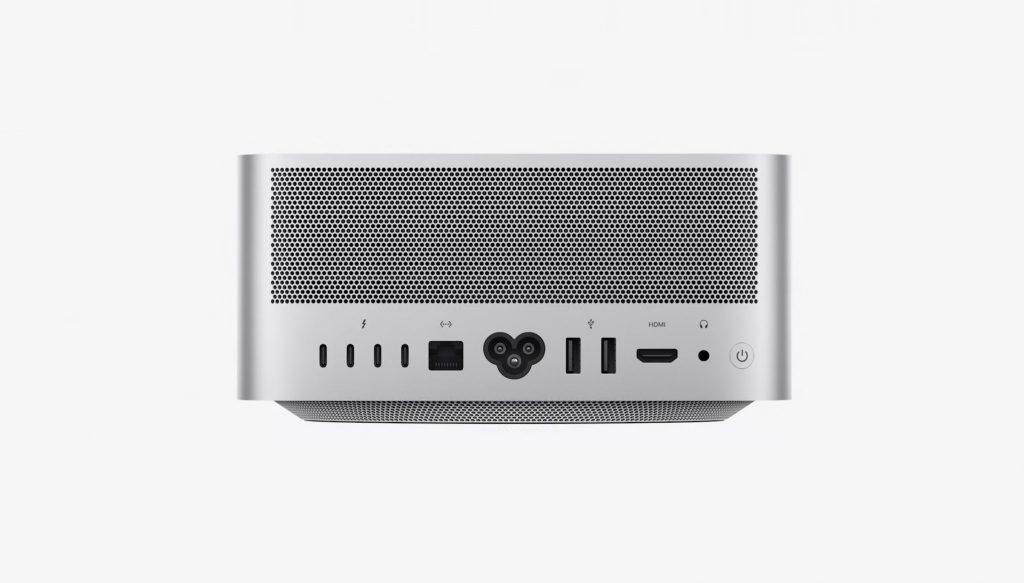 Apple’s new Mac studio is a compact desktop with a “humongous”  performance. On 8th March 2022, Apple held an event for their next line of products.

Among the products was the new Mac Studio, a powerful desktop running on a new M1 Ultra chip, the M1 Ultra was announced the same day.

M1 Ultra is essentially 2 M1s connected together behaving like a massive single chip. It supports up to 128GB of unified memory (RAM).

Apple also announced Mac Mini with M1 which is meant for entry-level consumers.

The Studio on the other hand is meant for content creators who are in need of good performance and graphics.

Content creators now have an option of buying the Studio instead of spending extra money buying the Mac pro.

The Studio has a unique fan design which Apple claims will keep it quiet under most workloads. 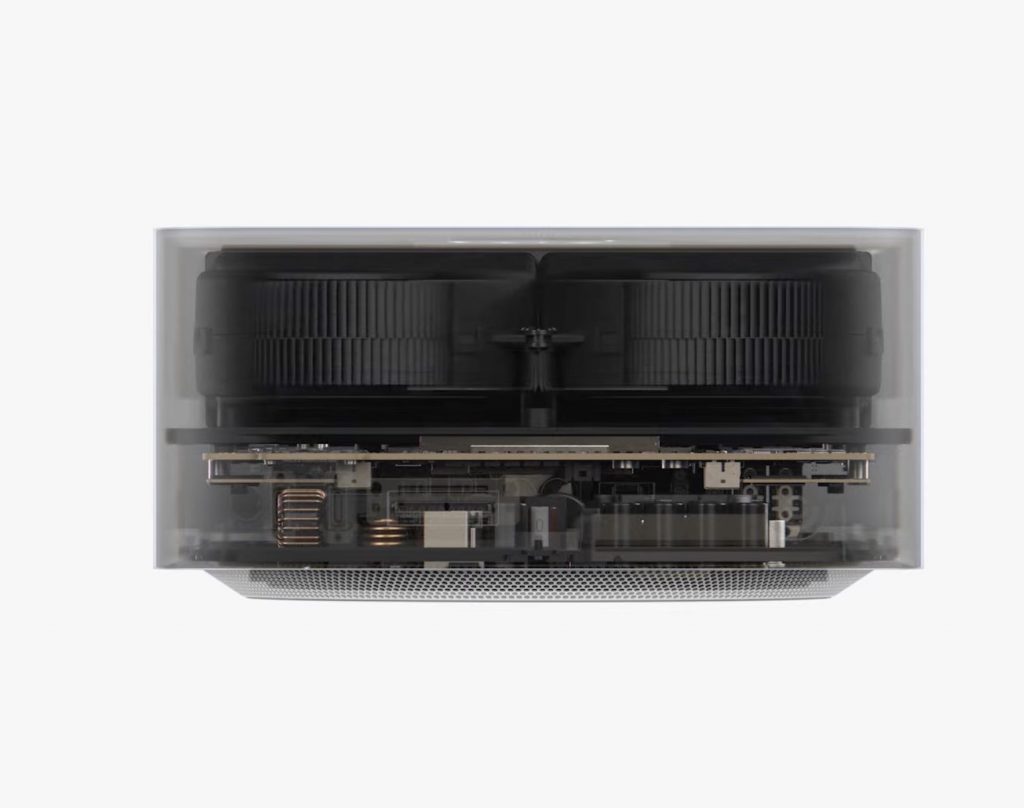 On the back, the Studio has 4 thunderbolt ports, an Ethernet port, 2 USB-A ports, HDMI port and a headphone/mic jack.

On the front, 2 USB-C ports (basically these are thunderbolt 4 ports since they’re M1 configured) and an SD Card slot.

For connectivity the Max studio comes with Bluetooth 5.0 and WiFi 6.

The Studio comes in two versions,it can either be equipped with the new M1 Max or the 20-core M1 Ultra.

M1 Max  Mac Studio is 50% faster than the 16-core Mac Pro and has 3.4× better graphics,this is according to Apple.

In graphics the studio can run 18 streams of 8K ProRes 422 videos. This is 80% more than the Mac pro, according to Apple.

Apple also announced the Studio Display,here are the specs;

A13 Bionic chip inside powering the 12MP ultrawide camera with center stage, 3 mics and a 6-speaker sound system 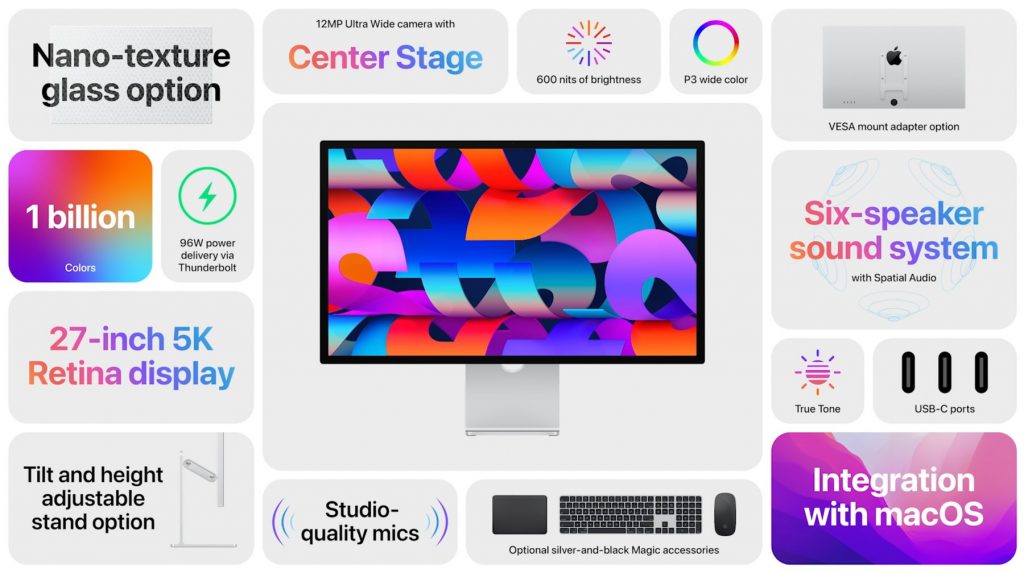 The Mac Studio is available on Amazon