Which are the best Kenyan Tv series?

Kenyan TV series are top-notch currently. In this article, we are going to look at the best Tv series Kenyan has to offer. 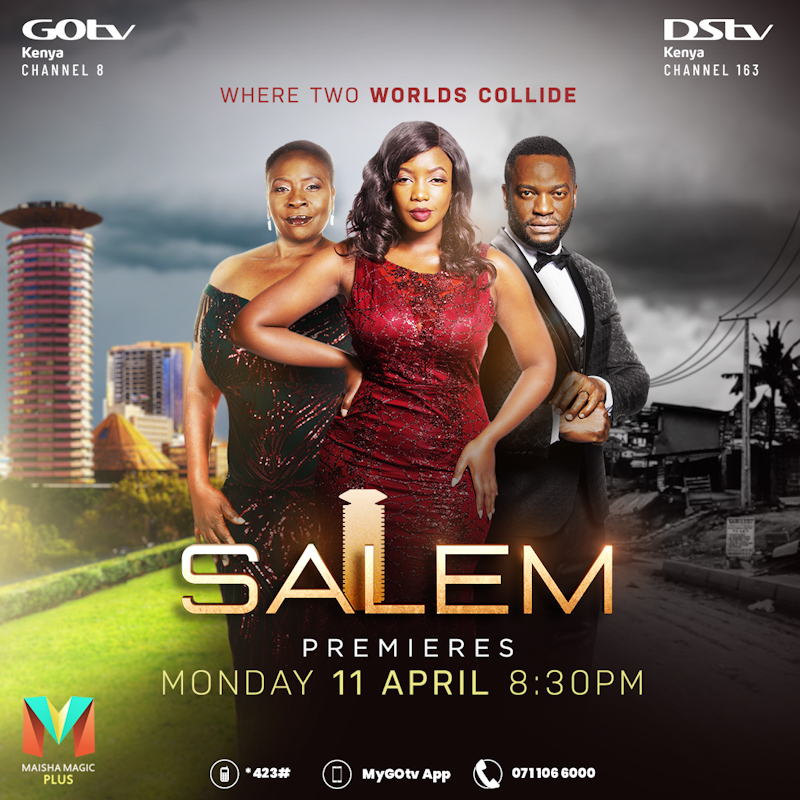 Salem is a new Kenyan Tv series that premiered in April 2022. The series explores a story about inequality, the poor and the rich, and how the fine line between the two can be.

Salem Tv series airs every Monday to Friday at 8.30 pm on DSTV’s Maisha Magic Plus channel.  Furthermore, the aired episodes are available on the DSTV App in case you missed them. The App is available for download here. 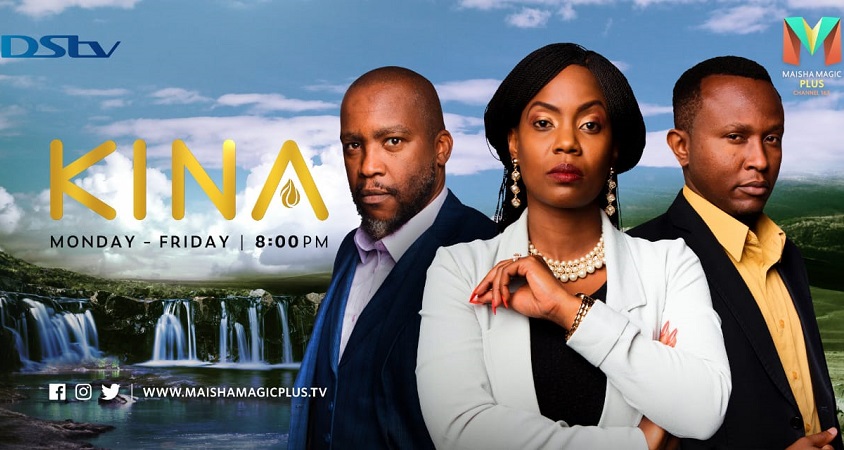 Kina is a Kenyan Tv series about a girl who has always suffered from feelings of abandonment. She finds a purpose in finding the killer of a man she believes is her father. But more revelations follow later. Kina airs from 8:00 -8:30 Monday to Friday on Channel 163.

Is Kina on Showmax?

Currently, you can stream seasons 1-3 of Kina on Showmax.

Who are the actors in kina? Pete is a Swahili Telenovela series, the story revolves around a small island led by King who later dies. A conflict ensues between his two sons Jasiri and Mbura on who should succeed him as the new King. Later, mermaid, Safira comes for the ring but meets Jasiri and falls in love with him.

The series runs from Mondays to Fridays from 7:30 – 6pm on Maisha Magic Plus. You can also stream it on Showmax. Things go wrong for Njoro and he losses his career in banking. He decides to take a taxi job to support his young daughter and to manage his legal fee for his ongoing court case. All of a sudden, he discovers the real Nairobi and starts seeing things from a different perspective.

What time is Njoro WA Uba?

The Tv drama airs on Friday at 7:30 pm on Maisha Magic Plus channel 163. Other seasons of Njoro wa Uba are available on Showmax and on the Dstv APP.

Who is Njoro WA Uba?

Joe Kinyua is a famous Kenya actor who stars as Njoro wa Uba.

Who is the scriptwriter of Njoro WA Uba?

Njoro wa Uba is scripted by Voline Ogutu one of the best minds in the Kenyan film industry.

Which is the best Kenyan Tv series? 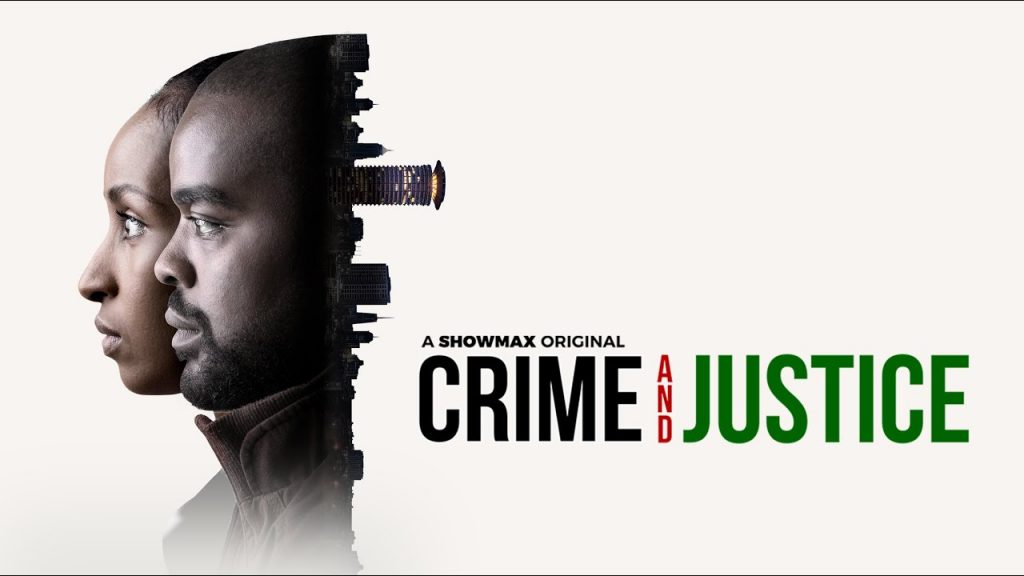 Crime and Justice is an original Showmax series. Starring detectives  Silas and Makena, the two are doing anything possible to keep the streets of Nairobi safe from any kind of crime.

Where can I watch crime and justice?

Crime and Justice’s first season streamed on Showmax in 2021. Currently, it has two seasons that you can stream on Showmax. Season one is also currently airing on Maisha Magic plus channel 163 on Sundays from 8-9 pm. Catch-up episodes are available on the Dstv App.

How many episodes does crime and justice have?

The current two seasons of Crime and Justice have 10 episodes each.

Sarah Hassan who plays the role of detective Makena in Crime and Justice won the Best Lead Actress in a TV Drama at the Kalasha Awards late last year.

To sum up, all the above shows offer top-notch entertainment and are proof of how far the Kenyan film industry has come. We hope you find them as entertaining as we did.