The second round of the Google for Startup Black Founders Fund for Africa has been announced by the American tech giant Google.
The fund, which was launched last year as a $3 million (Ksh.350 million) fund aimed at 50 early-stage, black-founded startups on the continent, is part of Google’s racial equity commitments announced in 2020 amid increased discussions about racial injustice.

This year, Google says it has increased the funds to $4 million (Ksh.465 million), and the class will include 60 startups. Kenya is one of the fund’s 13 priority countries. Other countries set to benefit from Google Startup Funds for Africa include;

Notably, Kenya was selected due to its active tech and startup ecosystem. 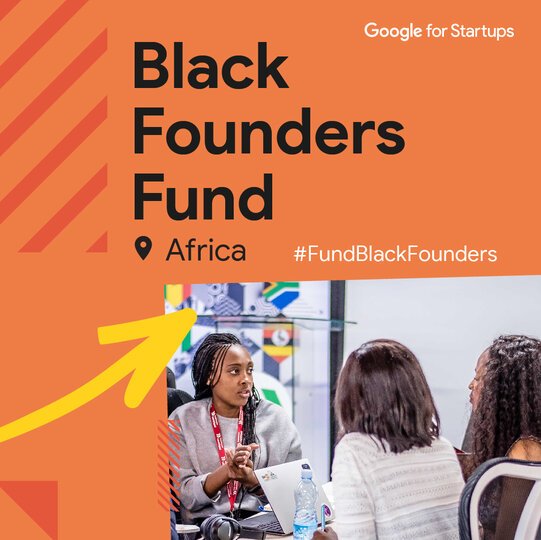 The eight Kenyan startups in last year’s selection were;

Additionally, Kenya has recently positioned itself as a regional technology hub and a destination for multinational tech behemoths and global venture capital firms investing millions in local startups.

In addition, the Kenyan startup ecosystem has recently been ranked second in Africa for total funding secured since 2019.

Kenyan startups accounted for 19% of the funding investors channeled to the continent in the last three years, with over Ksh.22 billion ($1.9 billion) raised from global investors.

Amitruck is a fast-growing Kenyan startup backed by A-list investors and partners, as well as prestigious clients ranging from Weetabix to Skygarden.

Transporting goods in Africa is prohibitively expensive, estimated to be five times that of more developed countries. Because many regions are landlocked and lack the infrastructure for rail or air transport, road transportation dominates. The transportation market suffers from a lack of systems; it is time-consuming and difficult to compare different transportation providers. This is exacerbated by the numerous middlemen, who are frequently expensive, leaving customers believing they paid too much and transporters believing they were paid too little. Customers’ goods are also vulnerable to theft or damage due to the informal and fragmented market.

Amitruck solves these challenges by;