Looking for good Kenyan documentaries to watch during the weekend or any other time? Worry not, we have just the list for you.

This documentary highlights how gender-based violence cases exploded at a big rate during the COVI19 period. It further goes into detail to show how a big number of those cases were never reported to the police due to fear, stigma, and, a lack of trust. 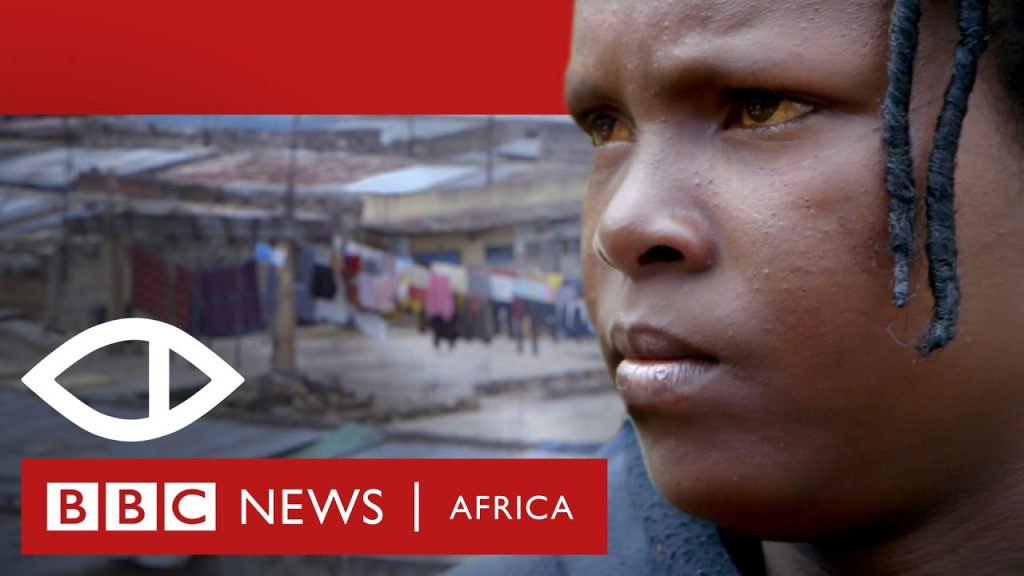 Tom Odula, an Africa Eye reporter, looks at the core causes of the violence, the anguish behind the horrific numbers, and the police and government inertia that leaves survivors with little prospect of justice.

On Kenya’s deadly roads, Africa Eye discovers shady driving licenses and unsafe vehicles. Kenyan road mortality increased by more than 20% between 2020 and 2021. Nearly 4,500 people were killed and over 16,000 were injured last year. Drunk driving, overloading, and speeding, according to the Kenyan government, are among the leading causes of the carnage.

Journalist Richard Chacha was paralyzed in a car accident ten years ago. He teams up with Africa Eye to expose rogue driving school personnel who, for a charge, make it possible for new drivers to get behind the wheel without ever having to take a driving test. Africa Eye also uncovers how brokers use money to circumvent the vehicle safety testing system. This allows unroadworthy matatus to be driven on Kenyan roads and transport people.

This is a personal favorite and probably one of the best Kenyan documentaries. 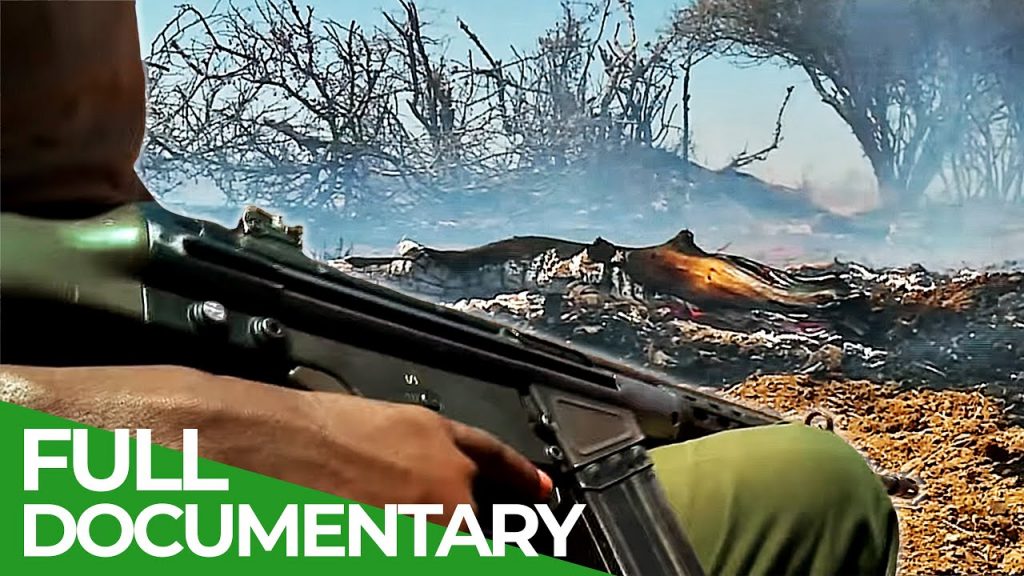 Kenya’s most well-known TV investigative reporter John-Allan Namu made a documentary about the cattle wars in northern Kenya. Well-armed herders are forced to compete for diminishing grasslands in the lawless wilderness of northern Kenya, where pastoralists graze their cows, in this era of climate change. Cattle rustling is on the rise among Samburu, Boran, Pokot, and Turkana warriors. Hundreds of people have died in senseless cattle wars, which outnumber Kenya’s losses from terrorism.

Most Dangerous Ways To School 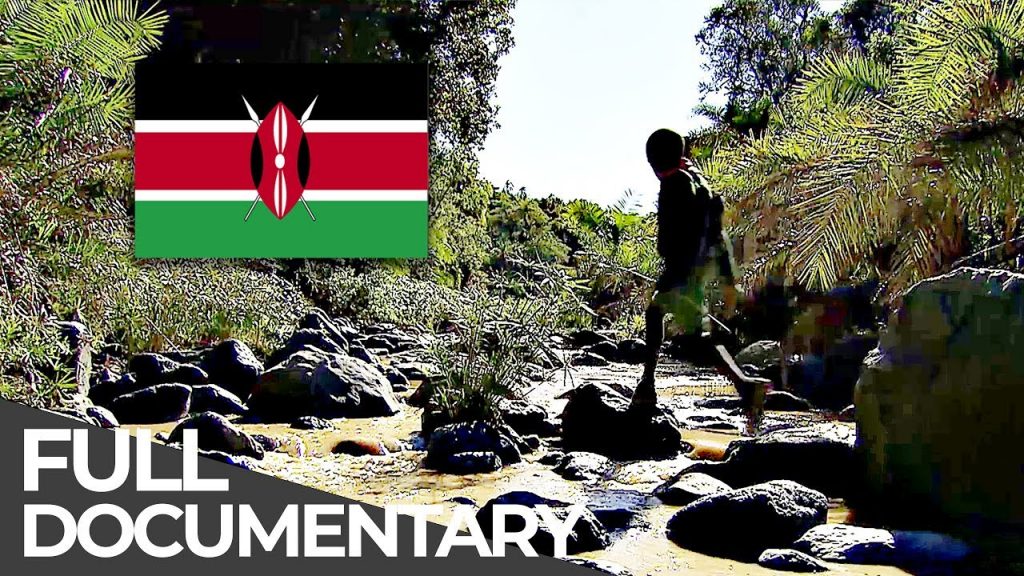 The Dorn Savanna has been the Massai people’s lifeline for centuries. Until today, they have refused to participate in Kenya’s constant upheavals, preferring to cultivate their traditions. For hundreds of years, the Massai have lived on the border between Tanzania and Kenya, almost completely isolated from civilization. In some ways, their remoteness has protected them from many calamities. On the other hand, this autarkical lifestyle can be problematic, particularly when it comes to their children’s education.

The Kenyan savanna is a massive open-air zoo with a staggering diversity of species. From the perspective of parents who send their children to school every day, it is, however, an unfenced zoo. An open space in which the natural law of eat or be eaten is part of daily life. Going to school here requires a certain amount of bravery. 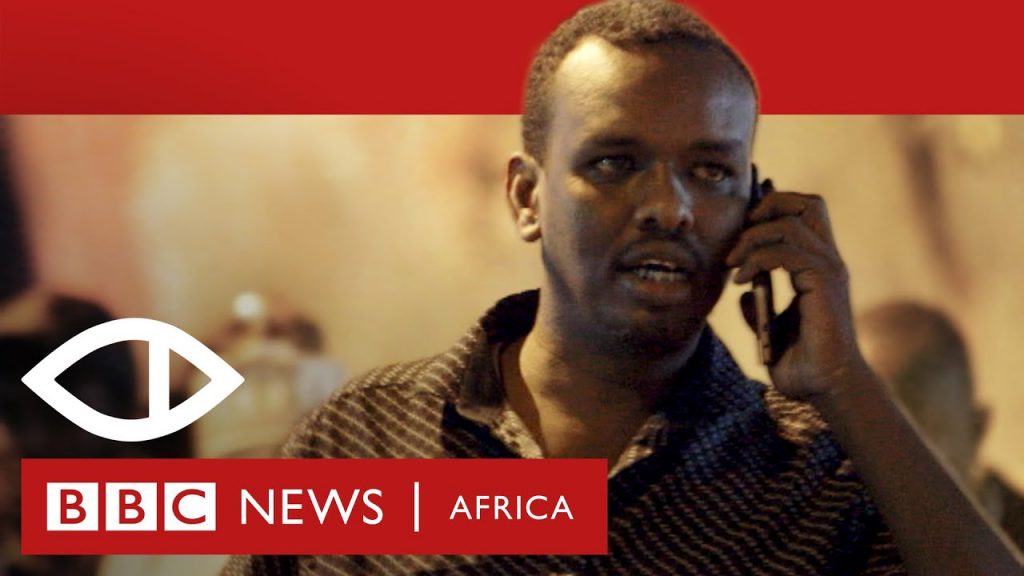 BBC Africa Eye follows controversial officer Ahmed Rashid on his mission to rid the streets of gangsters and criminals. For the first time, cameras are allowed to film his team in action in Nairobi’s Somali neighborhood of Eastleigh. There is both praise and condemnation for his unit, which they accuse of carrying out a rash of extra-judicial killings. 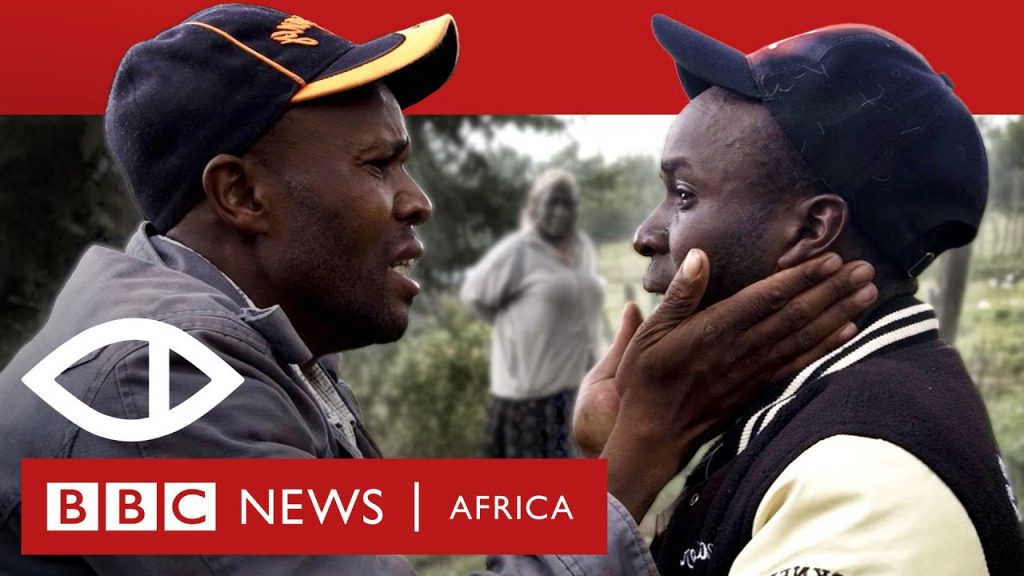 This emotional documentary looks into why there are so many suicide cases among Kenyan men. Watch it here. 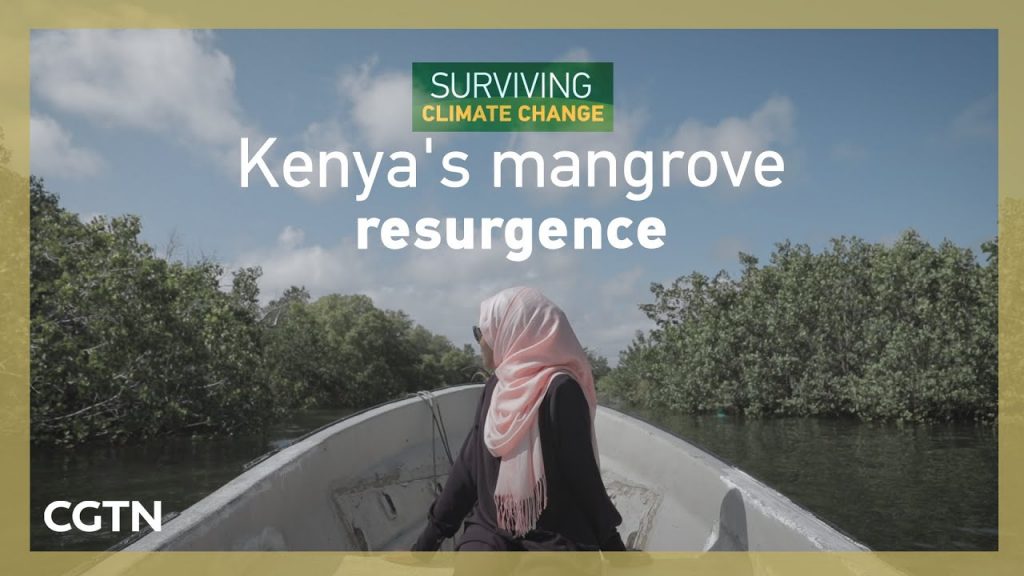 A deeper look at Mangrove forests which are thought to be coastal protectors. These trees help to protect the coastline by reducing erosion caused by storm surges and tides. Mangroves are crucial in the fight against climate change. watch it here.

READ ALSO ABOUT THE BEST KENYAN SERIES ON DSTV