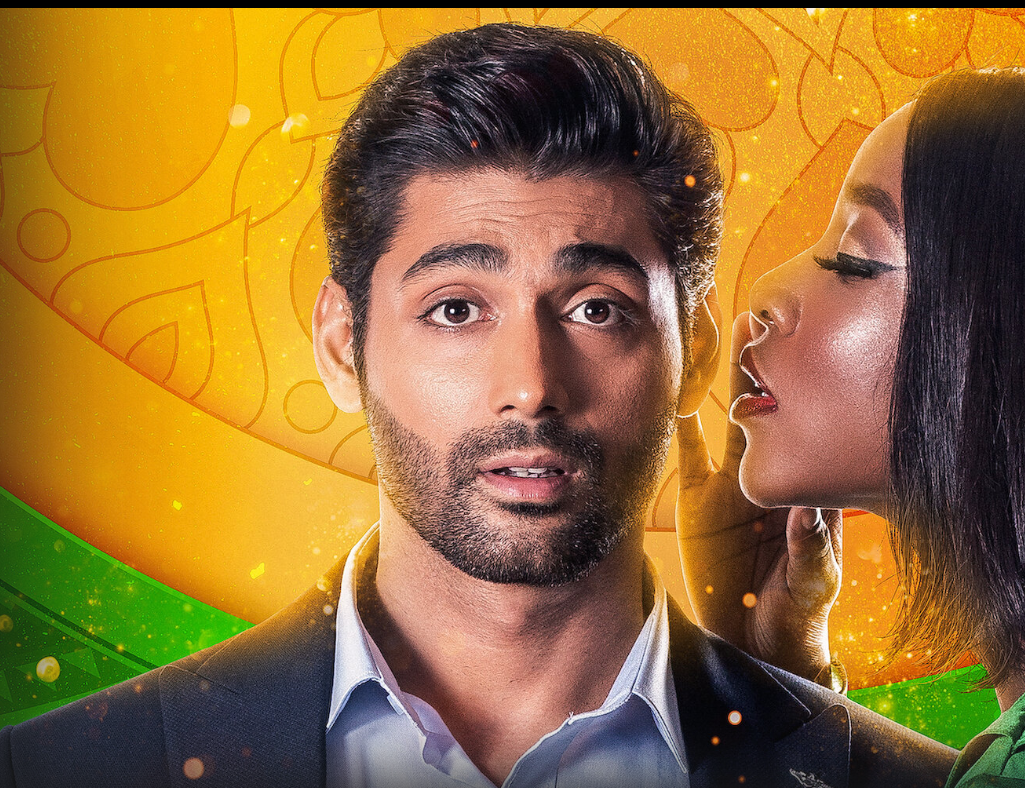 An interracial romance encounters both humorous and heartbreaking hiccups as the couple’s parents fight tooth and nail against their relationship.

King Of Boys: The Return Of The King

King Of Boys: The Return Of The King Trailer

Everything But A Man 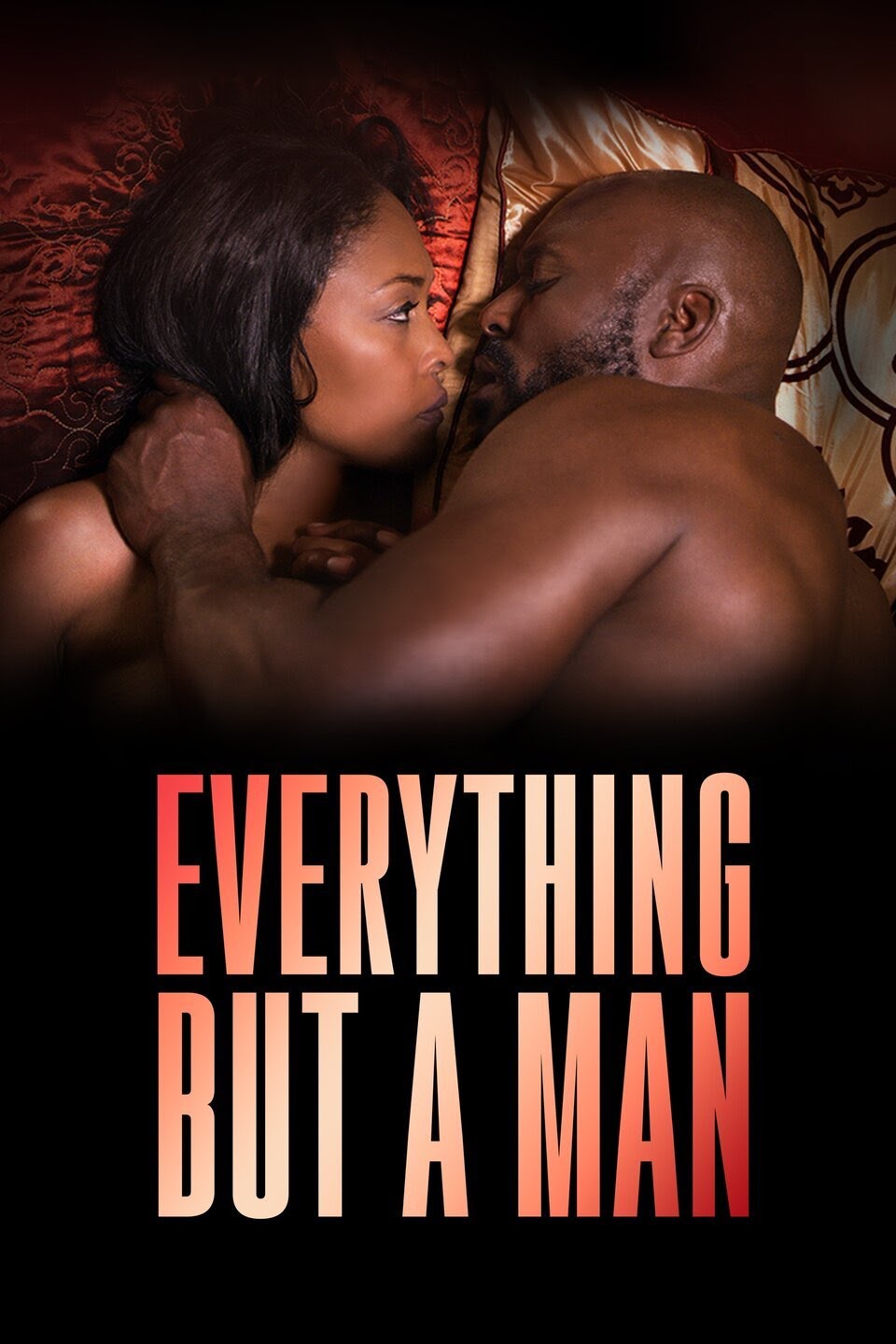 Despite their drastically different lifestyles, a career-focused lawyer and a carefree day laborer attempt to balance an unexpected, whirlwind romance.

Everything But A Man Trailer 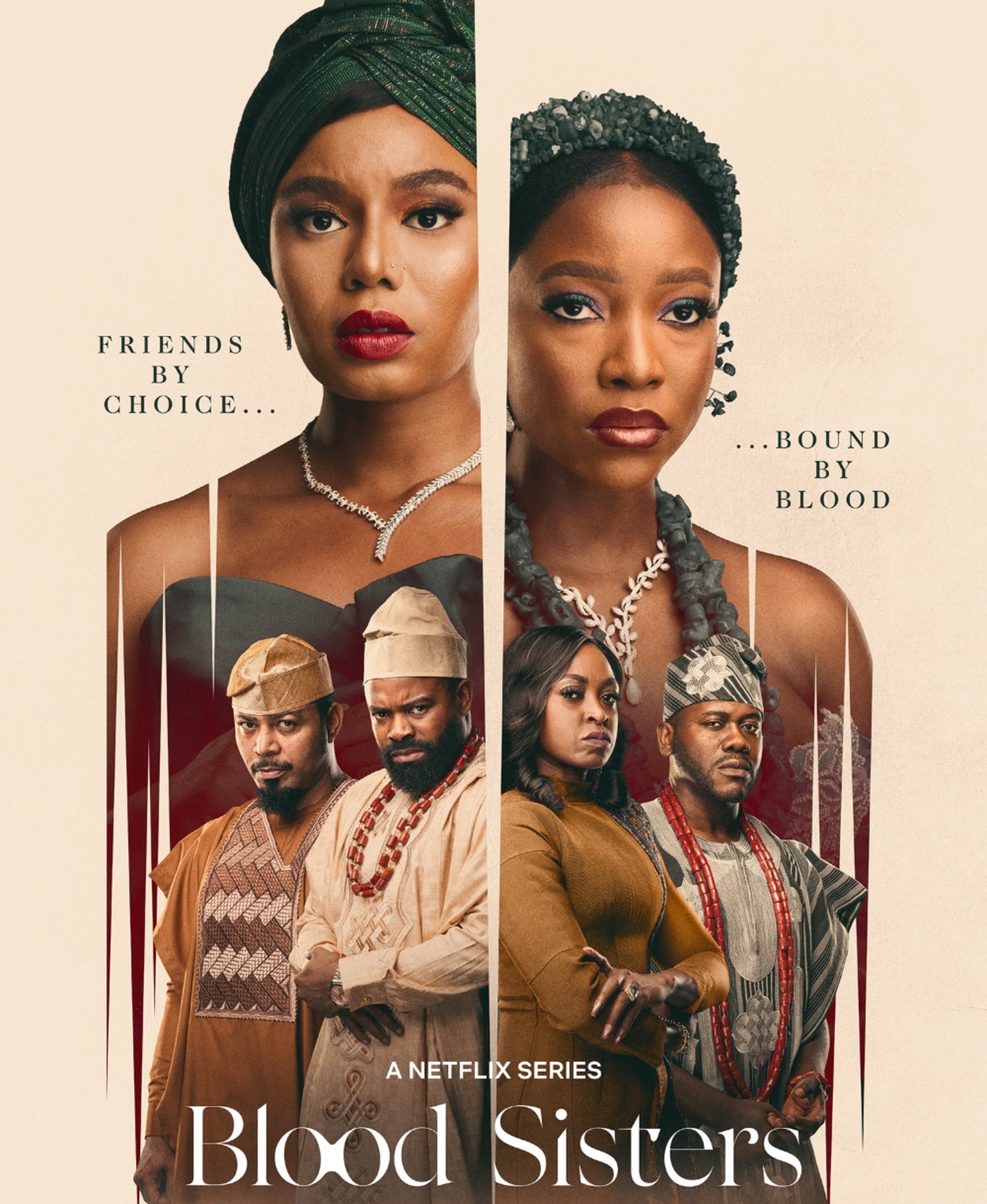 Best buddies Sarah and Kemi, who are tied together by a dangerous secret, are forced to flee when a wealthy groom goes missing during his engagement party. 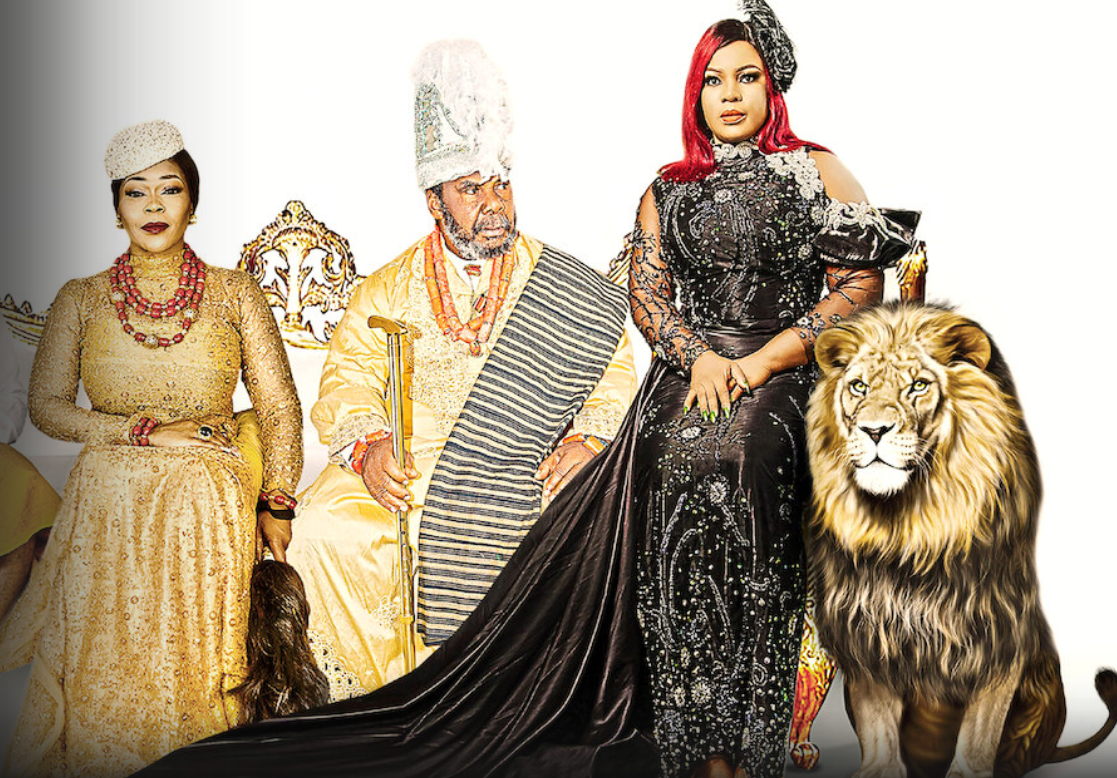 When a rude and arrogant princess is forced to rely on a gatekeeper following a terrible accident, it may be enough to change her ways. 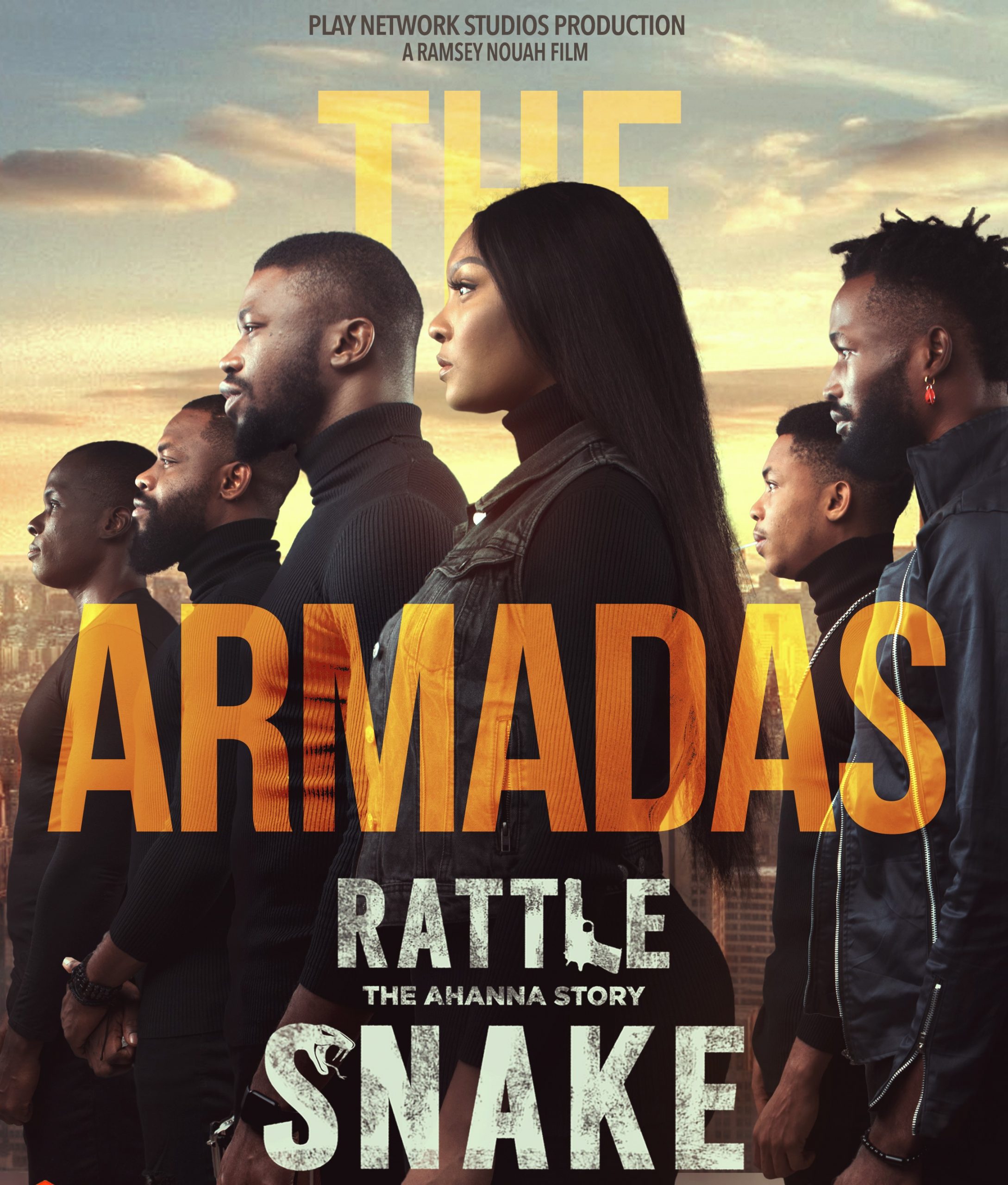 A disillusioned mastermind gathers a team to pull off a series of spectacular heists, but his crimes earn him far too many enemies. After falling in love with a woman much younger than him, a wealthy, lonely man must confront the social stigma associated with age gap romances. 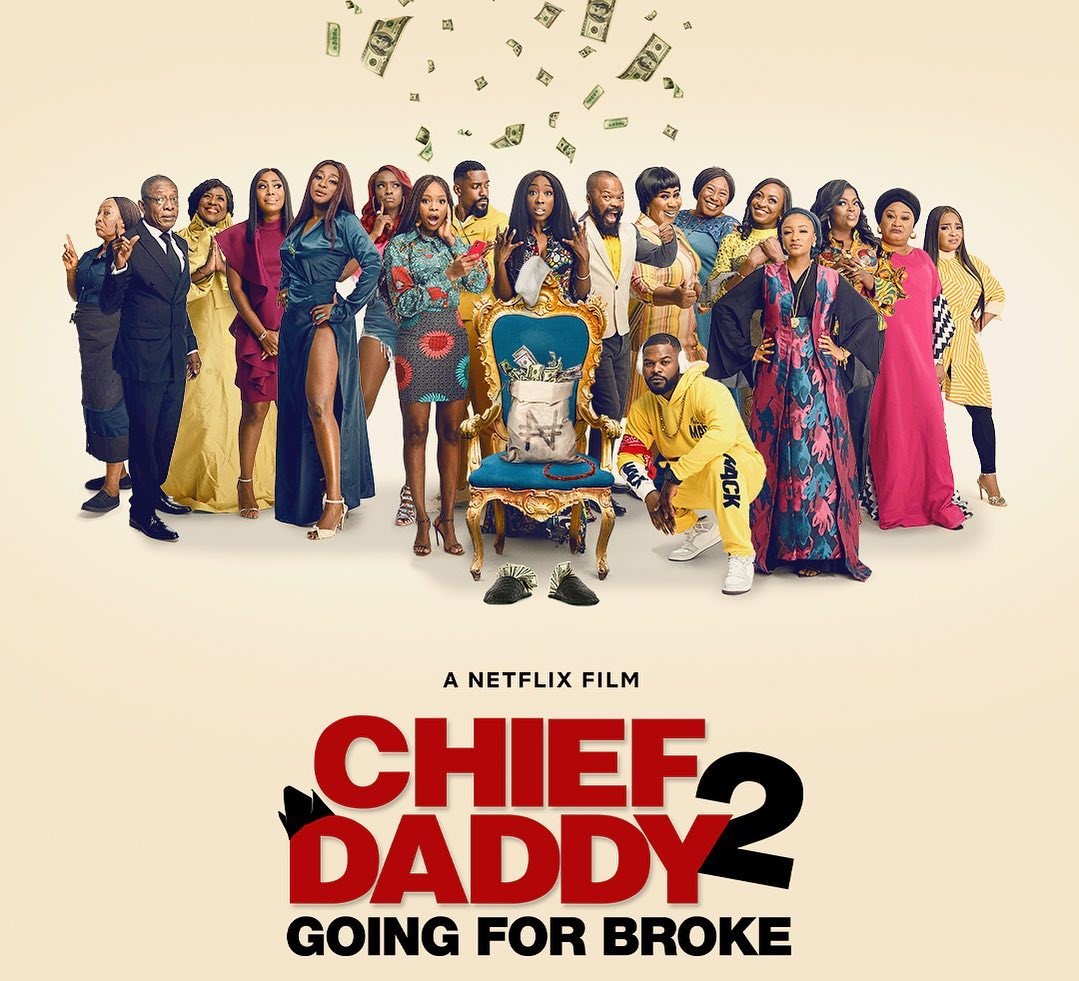 The Beecroft’s are ready to spend all of Chief Daddy’s inheritance, but not if the CEO of his company is involved.