Finding the right movie or series to watch on Netflix can be surprisingly hard bearing in mind that there are thousands of movies on the platform. For this reason, we have compiled a list of trending Netflix movies in Kenya and we have also a few series’ on the list. Before we begin, you can read about the current Netflix prices in Kenya here. 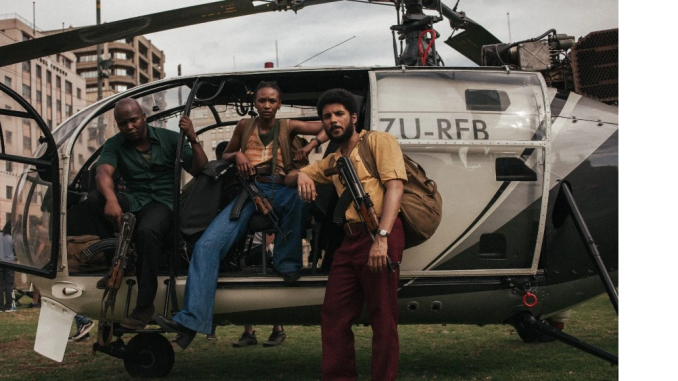 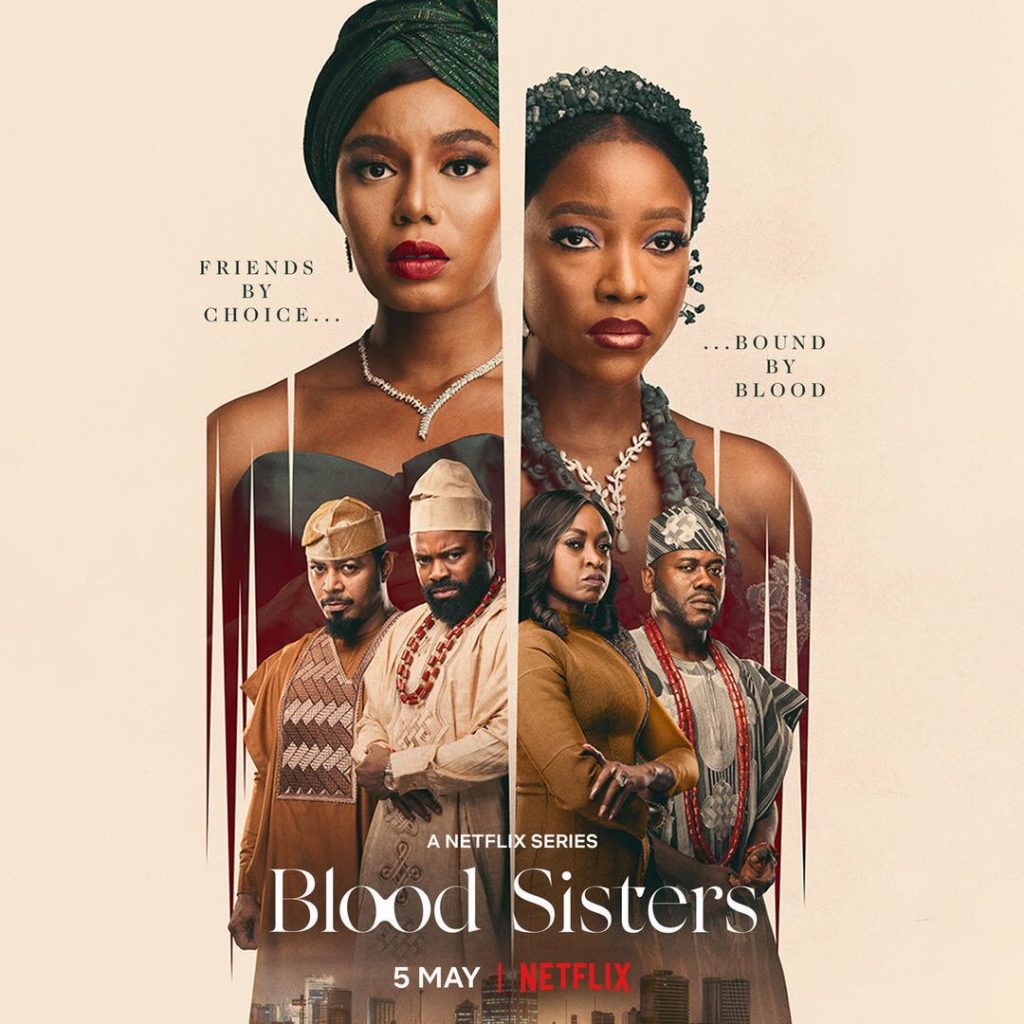 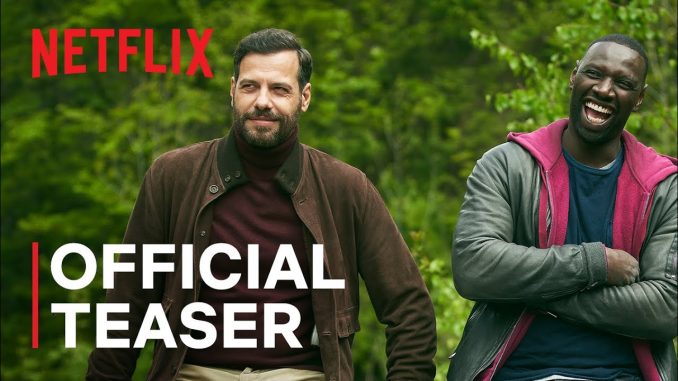 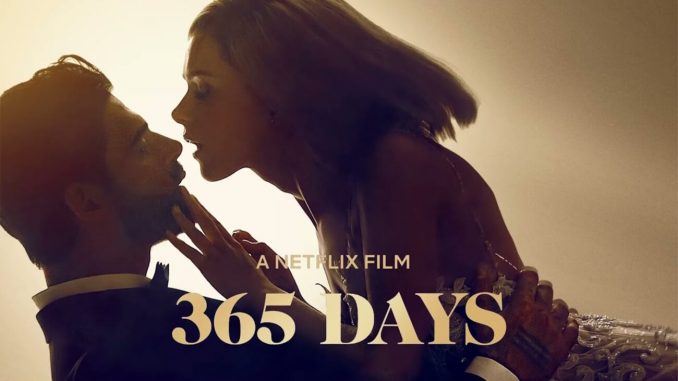 Bridgeton is an American period drama television series based on Julia Quinn’s novel collection. Chris Van Dusen conceived it, and Shonda Rhimes produced it as her first scripted show for Netflix. Bridgerton’s season 2 is the most-watched English-language television series on Netflix with 656.16 million hours viewed since its March 25, 2022 launch. Starring Adjoa Andoh, Jonathan Bailey among others. 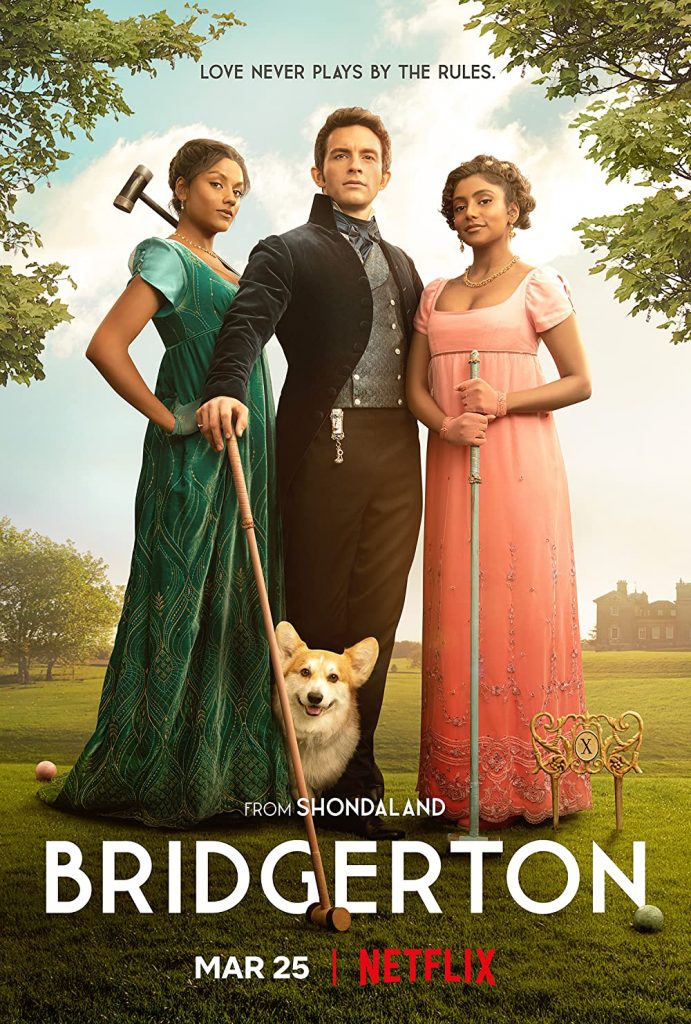 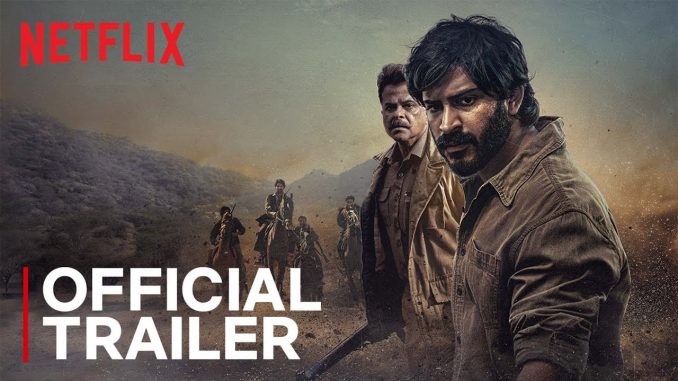 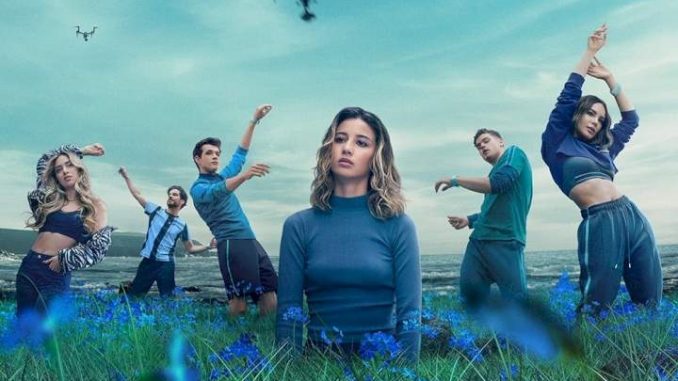 About Ephraim Kiboi 51 Articles
Ephraim Kiboi is a tech fan and enthusiast who likes to learn new things and share his knowledge with others.